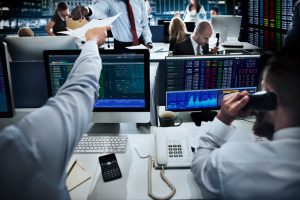 The American Stock Exchange (AMEX) is the third-largest stock exchange by trading volume in the United States. AMEX was acquired by the New York Stock Exchange (NYSE) Euronext in 2008, at which time its name was changed to NYSE Alternext US. In 2009 it became the NYSE Amex Equities.

The AMEX makes up about 10% of all securities traded in the United States. It was was previously located at 86 Trinity Place in downtown Manhattan, New York City, but was moved to the NYSE Trading Floor at 11 Wall Street in 2008.

What is the American Stock Exchange?

For a while, the American Stock Exchange was a major competitor to the New York Stock Exchange (NYSE), but today that role is filled by the Nasdaq, and the AMEX almost exclusively trades small-cap stocks, exchange-traded funds, derivatives, and other unique investment products.

History of the AMEX

The American Stock Exchange dates back the the late 1800s, when brokers would gather in the streets and at coffee houses to exchange securities. These traders later became known as curbstone brokers, and began to specialize in trading securities for small and emerging companies. Railroads, textiles, and oil were some of the most common new businesses trading at the time.

In 1908, the New York Curb Market Agency was established to create some rules and regulations for these curbstone brokers, whose operations had previously been largely unorganized.

In 1929, the New York Curb Exchange officially changed its name to the American Stock Exchange, and maintained its reputation for trading new products. The American Stock Exchange quickly became the leading international stock market in the U.S. In 2008, the AMEX joined the NYSE family of exchanges, enhancing its ability to trade equity, closed-end funds, options, and ETFs.

How to Trade on the AMEX

Just like the trading of securities on the Nasdaq or NYSE, when an investor would like to purchase or sell a security, they go to their broker or online trading account. Once the order is placed, a broker will get the order to the floor of the exchange in one of three ways: through an electronic communications network, through a regional exchange, or directly to the AMEX.

Small and medium-sized businesses that offer shares publicly often trade through the AMEX, thanks to its reputation of having more liberal listing requirements than the NYSE.

Meet a few of our Featured Advisors 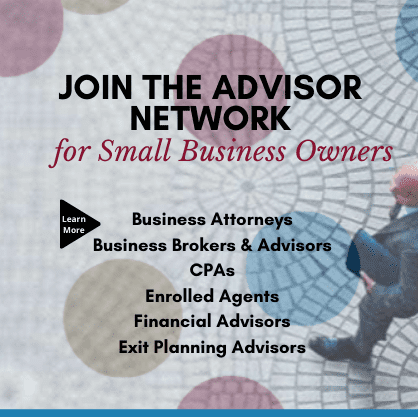