How Long Does it Take to Get a Patent?

When people come to talk with me about patenting their inventive idea, inevitably this question arises: “How long does it take to get a patent?”  When I tell them the patent approval process will probably take close to three years, their jaws drop in surprise.  “Really, it’s going to take that long?”  YES. 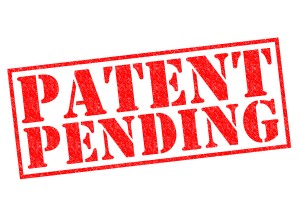 The USPTO is being swamped with patent applications and does not have enough examiners to process them.  Also some applicants will fight the USPTO to the “bitter end” to get a patent issued through the USPTO’s various procedures.  This causes an examiner to file several actions against an inventive concept, increasing the overall prosecution time, and ultimately causing the whole patent application system to back up.

The longest stretch of time for an applicant is actually waiting for their patent application to be   examined initially.  As of February 2014 the average pendency before the first office action is 18.1 months (down from 27 months in Oct. 2011) with an average total pendency of 28.1 months for final disposition of the patent application, i.e. an allowance or an abandonment (down from 34 months in Oct. 2011).  An allowance means that the claims were accepted by the examiner and that a patent will issue from the application.  An abandonment means that the applicant is no longer pursuing a patent, i.e. they give up on the application.  For those that give up after the first office action, the average disposal time will average approximately 24 months (applications are abandoned if there is no response within 6 months of the mailing date of the office action).  For those that choose to go on and fight after their first office action, the disposition time will be closer to the three year mark.

The final disposition rate stated above does not include prosecutions that are continued by the filing of Requests for Continued Examination (RCEs), which occurs after the second office action which is usually deemed a final office action.  If an applicant wants to fight and make further arguments and/or amendments to get an allowance after a final office action on a specific application, they must file the RCE and pay the additional cost.  The final disposition rate average is increased to 37.9 months when RCEs are included.  Applicants may also choose to file a continuation, a divisional, or a continuation-in-part application that claims priority to an original parent application that is given a final disposition.  Though these child applications are considered new applications for the USPTO timing metrics discussed above, they contribute the backlog of applications that need to be examined.  One inventive concept may have several patent applications pending at the USPTO.

Kathleen Kuznicki, Patent Attorney
Patent Attorney at Lynch Weis, LLC
Kathleen Kuznicki is a patent attorney focusing on providing legal services to small and mid-sized business, giving them top-tier quality legal work without the large firm price structure. Kathleen works with businesses to protect some of their most valuable assets, their intellectual property. 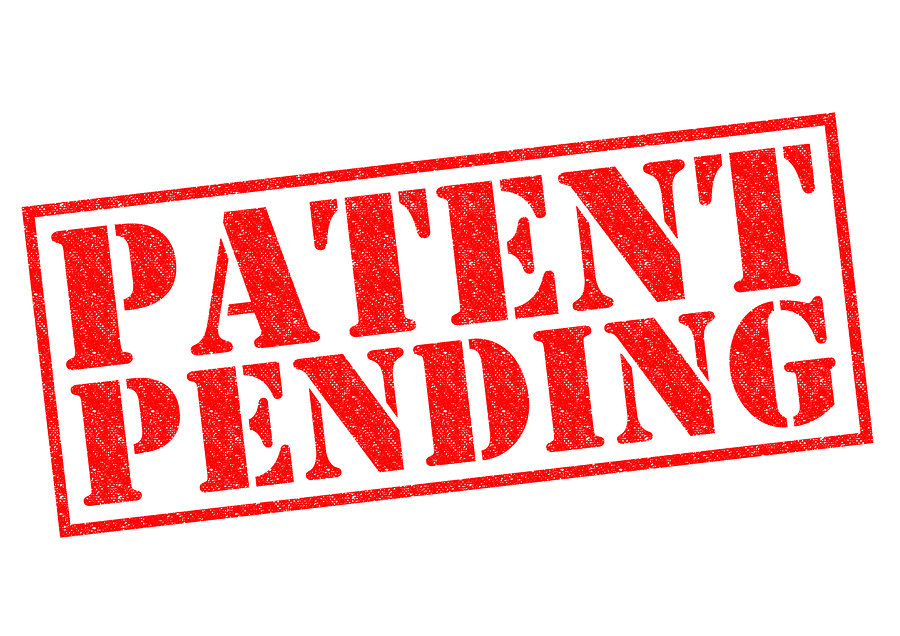 Article Name
How Long Does It Take To Get A Patent?
Description
Learn about the Patent Approval Process from Attorney Kathleen Kuznicki and why it takes up to three years to receive a patent award from the USPTO.
Author
Kathleen Kuznicki, JD
ExitPromise.com
Exit Promise 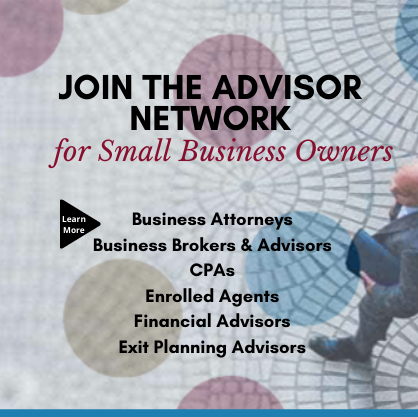